Glenorchy Cricket Club is pleased to announce its latest recruit Ateeq Javid. Javid currently plays in the Warwickshire squad and will be joining Glenorchy on 18th October for the 2011/12 season. We look forward to him joining our 1st grade team and also providing support to our junior and senior coaching staff.

Javid progressed through the youth ranks at Warwickshire to make his first-class debut in 2009. He was a key member of the England Under-19 top order leading up to and including the World Cup in early 2010, and showed glimpsed of his talent and temperament during a spell in the Warwickshire first XI that summer. 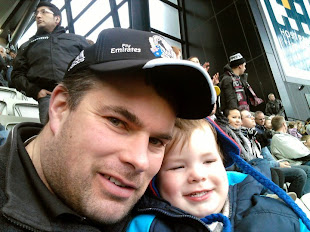